A group of 25 volunteers from Da Nang Technology College and other colleges have begun their efforts to transform a fishing village of Tam Hai Island into an art space for tourism development. 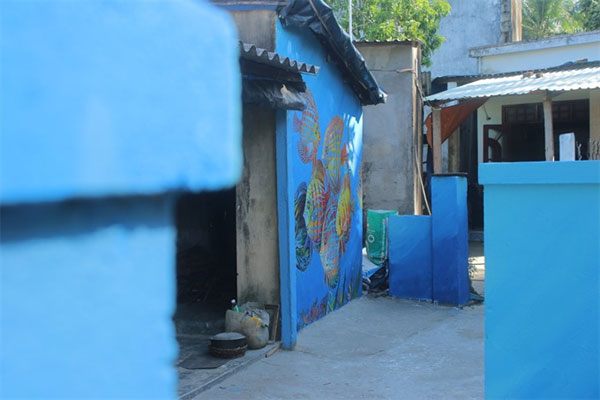 Thien said the voluntary programme aims to raise awareness among local residents on environment and beach protection on the island. 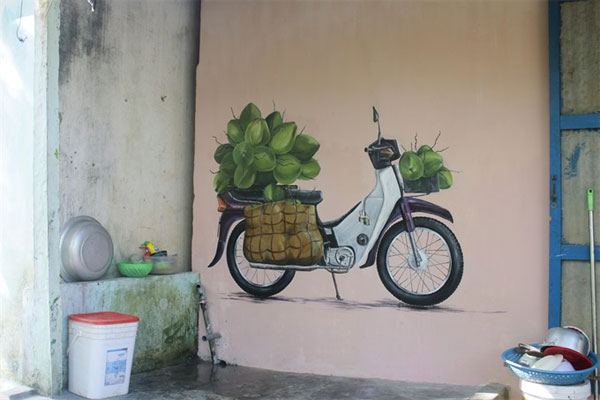 Paintings showcasing on marine species and fishing lifestyle of the island will go on display from next week.He said local villagers continue to release rubbish on the beach, due to a lack of garbage treatment plants in the area.

The island, home to 8,000 population, hosts 700 visitors on an average weekend. 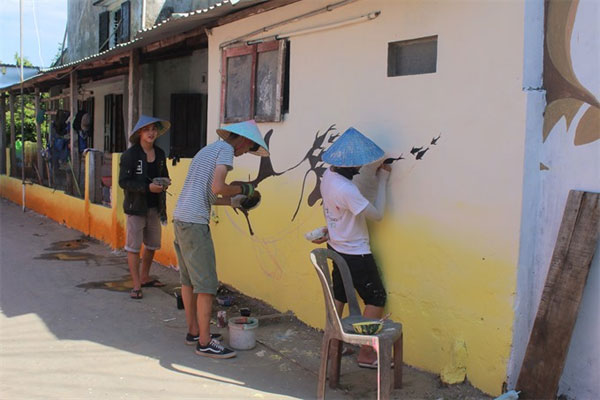 Quang Nam Province has launched a sea route tour in connection of the Cham Island, off the coast of Hoi An, and Ly Son Island in Quang Ngai Province as a new tour service. 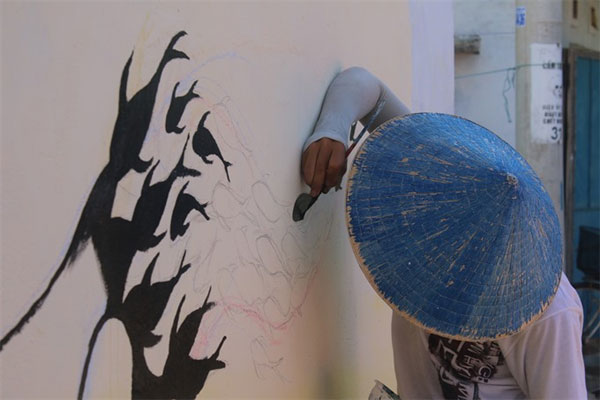 The 10ha romantic resort has 11 identical villas scattered between coconut palms, each with a private terrace and a view of the sea.In 2015, the French-influenced Le Domaine De Tam Hai Resort on the Island was given the 2015 Certificate of Excellence by the travel website TripAdvisor.